I can vividly remember stumbling out of a darkened cinema near London’s Piccadilly Circus some thirty-plus years ago, the two of us coming to a sudden stop as the bright lights, the city sounds, and the suffocatingly clammy warmth of an English summer evening assaulted our senses. We had spent what felt like a lifetime glued to a movie screen; alone, though surrounded by a hundred other moviegoers, living the tale of Doctor Zhivago. We knew the Doctor like a member of our own family and we were silently screaming our grief as Lara and our friend were finally parted forever.

Some years later, the two of us had an extended argument about a visit we had had from a friend. I was adamant that Tony had come to see us on the day that I had cooked a full roast beef Sunday lunch. Dammit all! I remembered every minute of that lunch in my head – I could see it all, but my other half insisted that was not what happened. He, being his usual self, could not let it drop. Most people would eventually agree to disagree… wouldn’t they? Well, not my other half. He kept talking… and talking; he wouldn’t let it rest until he was certain I’d seen it all from the perspective of HIS memory.

And you know what? He was right. When enough of his words had finally sunk into my brain I realized that I had totally mixed two different days in my memory. He was exultant. And I was… WRONG. I felt that cold shock again of suddenly being dumped onto the streets of London when I was really a Russian in mourning.

Had Mike, who had an almost pathological fear of being proven wrong – or of losing at anything, for that matter – not felt the need to keep worrying away at it, my perception that Tony had come to dinner and I had served him roast beef would have remained a reality in my mind until the day I died. In which case, of course, Mike would probably have been waiting for me at the pearly gates with Tony, who would have said “We had fish and chips!”

This last week I was in serious need of a vacation. But where does one go when they are too financially strapped to go anywhere? For me, the answer has always been simple. I have a strange secret… there is one wall in this house where multiple doors to different dimensions are available when I need them. I know that those dimensions are real because my daughter has opened some of those doors and had her own adventures there – I recognize the signs when she returns: the far-away looks, feet almost imperceptibly not quite touching the floor, and that slight frown of confusion which persists for anything from several minutes to several days.

I went to Hogwarts.

I didn’t want to come back, but there’s only so long that you can hide inside the back door of a portal to another world before your supposed ‘real-life’ memories come back and you have to walk through and close the door. On this trip, I heard something that I don’t remember from previous visits; Albus Dumbledore made a comment to Harry, near the end of the story: “Of course it is happening inside your head, Harry, but why on earth should that mean that it is not real?” And then the twinkly-blue eyed Professor winked at me and, in my mind, added softly; “This is the golden key to writing, Wendy, use it wisely!”

And that, dear friends, is my perception, and therefore, my reality. 🙂 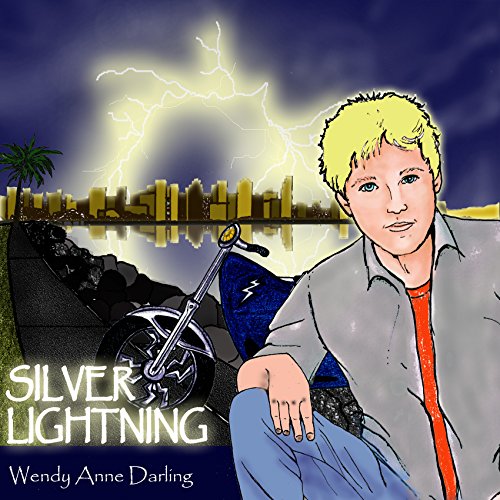 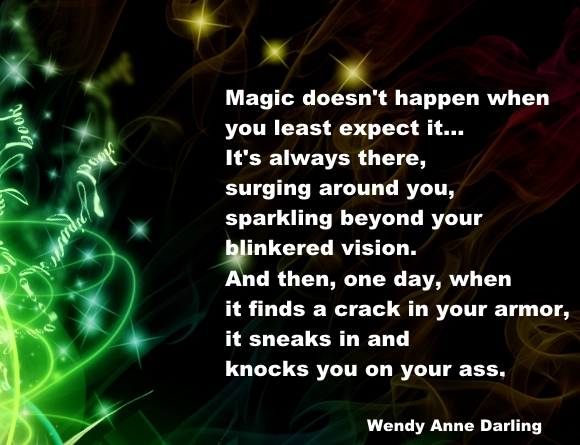 Empowering the construction industry to build for the future through education & standardized Passive systems. #RunWildBuildPassive